A date for your diary!

We are delighted to announce that the eighth Denmead 10k road race will take place on Sunday, 9th October, 2022 at 10:00 am.

Entries will be opened in late spring 2022, so do watch this space for further details and submit your name as early as possible to avoid disappointment!

History and Background to the Denmead 10k Race

The original Denmead 10k was a very successful and popular race organised by Portmouth Joggers Club (PJC) over a 20 year period from 1992-2012.  Approximately 60% of the route was along Forest Road and Shoot Hill to the west of Denmead since these roads were relatively quiet in the early days.  However, increased volumes of traffic over the years started to present a significant safety hazard to the runners with the result that PJC decided to abandon the route – the last race was in 2012.

Realising that the loss of this race resulted in a void in the autumn racing calendar, in October 2013 the Denmead Striders’ committee (with amicable agreement from PJC) decided that we should organise a new “Denmead 10k” event with the aim of the inaugural race to take place in October 2014.

The first task was to design a new route entirely along quiet country lanes, avoiding any junctions with main roads.  It was to be suitable for runners of all abilities but challenging while allowing the visiting runners the opportunity to enjoy the beautiful countryside of the South Downs which we all enjoy in the environs north of Denmead! The course which eventually evolved is described below. It was intended to be a small, friendly race with numbers initially restricted to 200 due to the narrow lanes, particularly at the start.  The first race took place on 19th October 2014.  Feedback was excellent despite numerous comments along the lines of “I didn’t realise there were so many hills around Denmead”!

Greatly encouraged by the positive feedback from our first attempt at organising a road race, Denmead Striders have held the event successfully for the subsequent years except, of course, 2020 due to Covid restrictions.  We also increased the number of entries to 250 and expect to raise it to this number again in 2022.

The race route may be viewed by following the link MAP.  It is essentially an out and back course rising for 5k from Denmead village to the “foothills” of the South Downs followed by a predominantly 5k drop back to Denmead.  The last 3k downhill to the finish are particularly enjoyable and rewarded by some splendid and well earned views.

The scenic and undulating nature of the course may be seen from the elevation profile and the photograph below:

We look forward to welcoming you all back to Denmead in October 2022!!

A big thank you to all participants in the 7th Denmead 10k on 10th October.  We hope that you enjoyed the race and appreciated the undulating terrain and the beautiful scenery of the Hampshire countryside!

Also sincere thanks and congratulations to the Denmead 10k committee for your successful management of the event and to all you Striders who helped on the day. Without you, the event would not have been possible.

The results are given below: 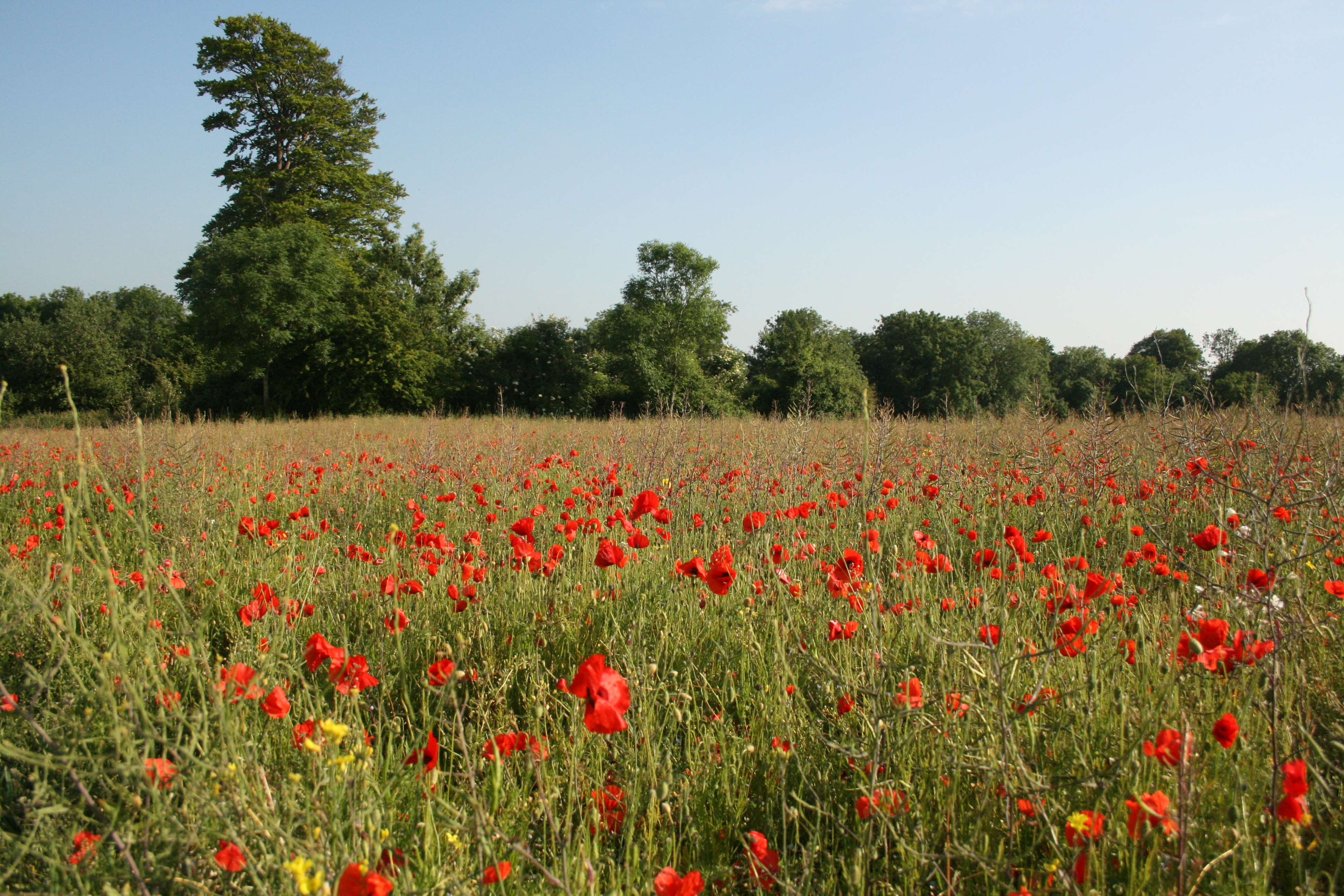